SkyWall Auto Response net capture system will be on show at the government event for the first time.

OpenWorks Engineering is pleased to announce the world’s first vehicle mounted drone capture system, SkyWall Auto Response will be on display at Security and Policing 2020 alongside SkyWall Patrol. The system provides security forces with a way of protecting a large area using the operationally proven SkyWall net capture technology, already deployed at critical national infrastructure around the world.

SkyWall Auto Response looks like any typical commercial vehicle at first sight as the drone capture system is hidden under rapidly deployable covers, ensuring the system remains discreet when not in use. When a drone threat has been detected, the vehicle can be manoeuvred quickly and the SkyWall net capture system is automatically deployed from under the cover.

SkyWall Auto Response was launched at DSEI in September 2019, Security & Policing will be the first time a police specific event has hosted the vehicle. OpenWorks will be displaying their products on stands B109 & B119 during the show (3rd – 5th March 2020).

SkyWall Auto Response is the first mounted deployment of the autonomous drone capture solution that was originally developed by OpenWorks and their technology partners Antmicro. The developmental system has previously been tested and proven in static installations at high-profile military evaluations and can capture fast moving multi-rotor (quad) or fixed-wing drones.

“The OpenWorks team is excited to be at S&P 2020 with the latest SkyWall technology and would encourage anyone with an interest in counter drone to contact us and visit the display to discuss the SkyWall products further.”

OpenWorks lead the way with physical defeat of drones when it released the handheld capture system SkyWall Patrol (previously SkyWall100) in 2016 and has since delivered systems to law enforcement and military customers around the world. The latest release provides another option to work alongside the existing systems or for operators that require larger area protection. 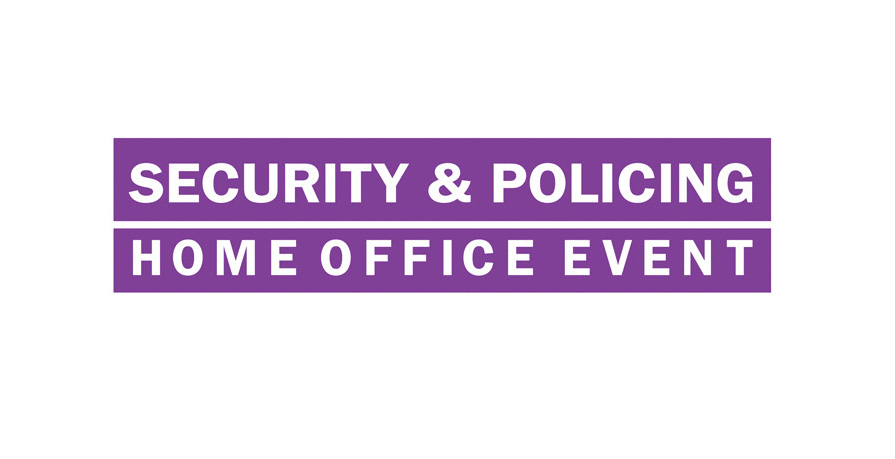