Critical National Infrastructure and airports are just two examples of secure sites that require the ability to detect and assess potential security threats, such as drones.

However, they do not typically have the budget for the current generation of highly capable military-grade Detect/Track/Identify (DTI) systems that would provide the capability they need.

That has now changed, with the successful integration of the SkyAI optical classification and tracking technology with a low-cost camera. Axis cameras represent a highly affordable, widely deployed and well supported solution, designed for use in a range of security applications. SkyAI takes a standard Axis camera and adds industry leading Artificial Intelligence detection, tracking and motion control to provide robust performance that has been proven on small drones at over 1km with an Axis Q6215.

OpenWorks was challenged by ESG Elektroniksystem- und Logistik-GmbH, lead integrator of the GUARDION C-UAS system, to provide autonomous high-quality control of the Axis camera. In less than 2 weeks, the OpenWorks engineers have been able to turn the Axis Q6215-LE into an autonomous system that is easy to integrate and can provide many of the high-cost military capabilities for a fraction of the price.

“Operators require autonomous systems that have a low false-alarm rate and provide information to allow a threat and risk assessment to be made. Radar or radio-frequency sensors can provide false alarms, such as detection of birds or other electronic devices, and they cannot tell you whether a drone is carrying a device or has been modified for use in criminal or terrorist activities. Letting SkyAI take control of your camera system gives you that.”

GUARDION, the Counter-UAS solution of ESG and its cooperation partners Rohde & Schwarz and Diehl Defence, as well as other GUARDION Selected Suppliers such as OpenWorks Engineering, is based on the mission-proven system used to secure major political events such as the G7 summit in Elmau in 2015, the state visit of President Obama in June 2016, the G20 summit in Hamburg in 2017 or the celebrations on the Day of German Unity 2018 (https://guardion.eu/).

“We test the most promising systems available from around the world to see what they can really do and we’ve been searching for a system that will work on low-cost commercial cameras. We’re really excited about SkyAI and to be working with OpenWorks on this challenge.” 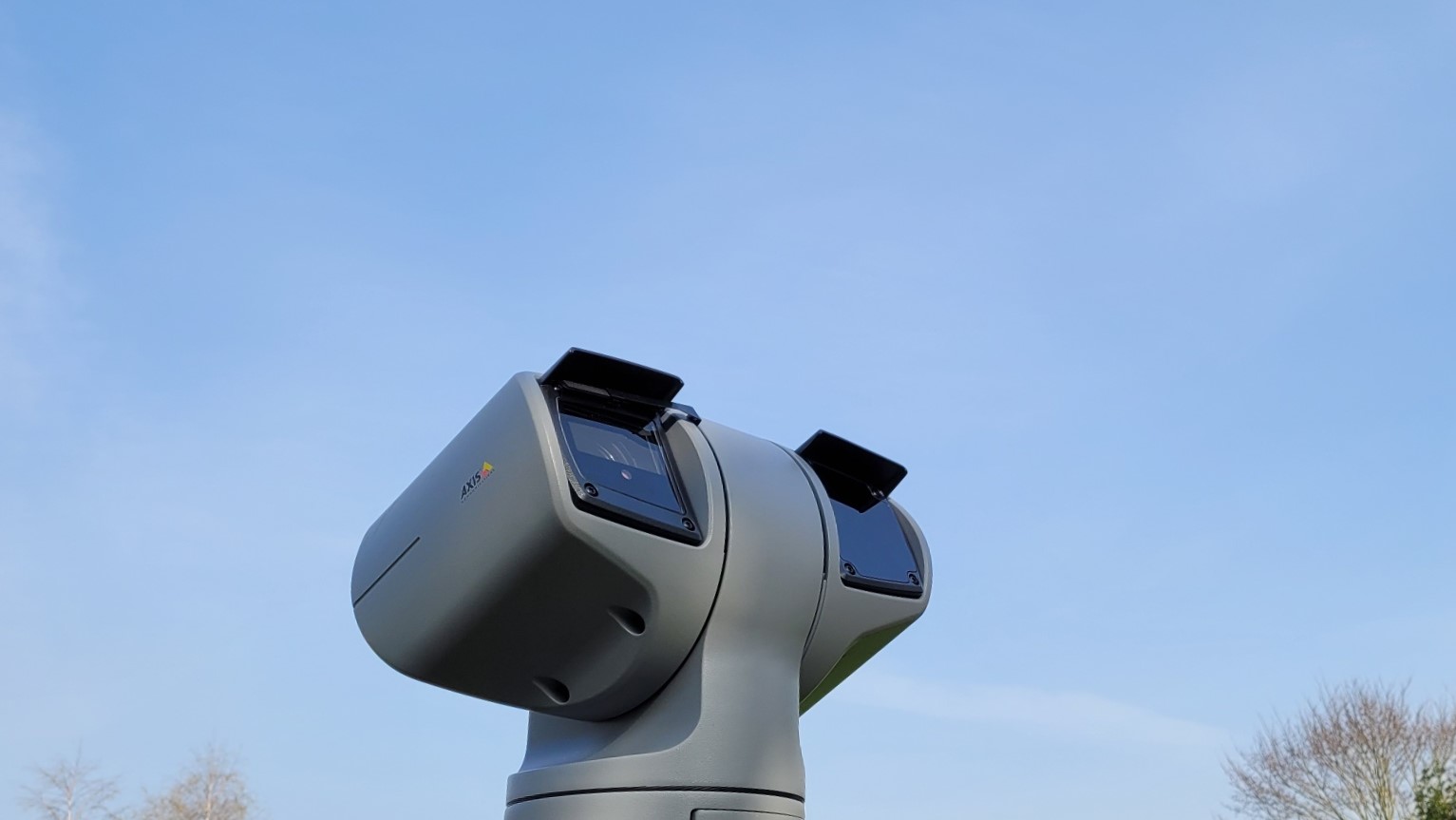