SkyWall100 will be deployed to protect the Berlin Air Show from drone threats, ensuring security and safety can be enforced.

German policing authorities will be deploying SkyWall100 again at the Berlin Air Show, as part of a system called GUARDION, and thus alongside other technology from across Europe; radar systems will detect potential targets and electronic countermeasures will work with SkyWall to track and stop any confirmed threats. 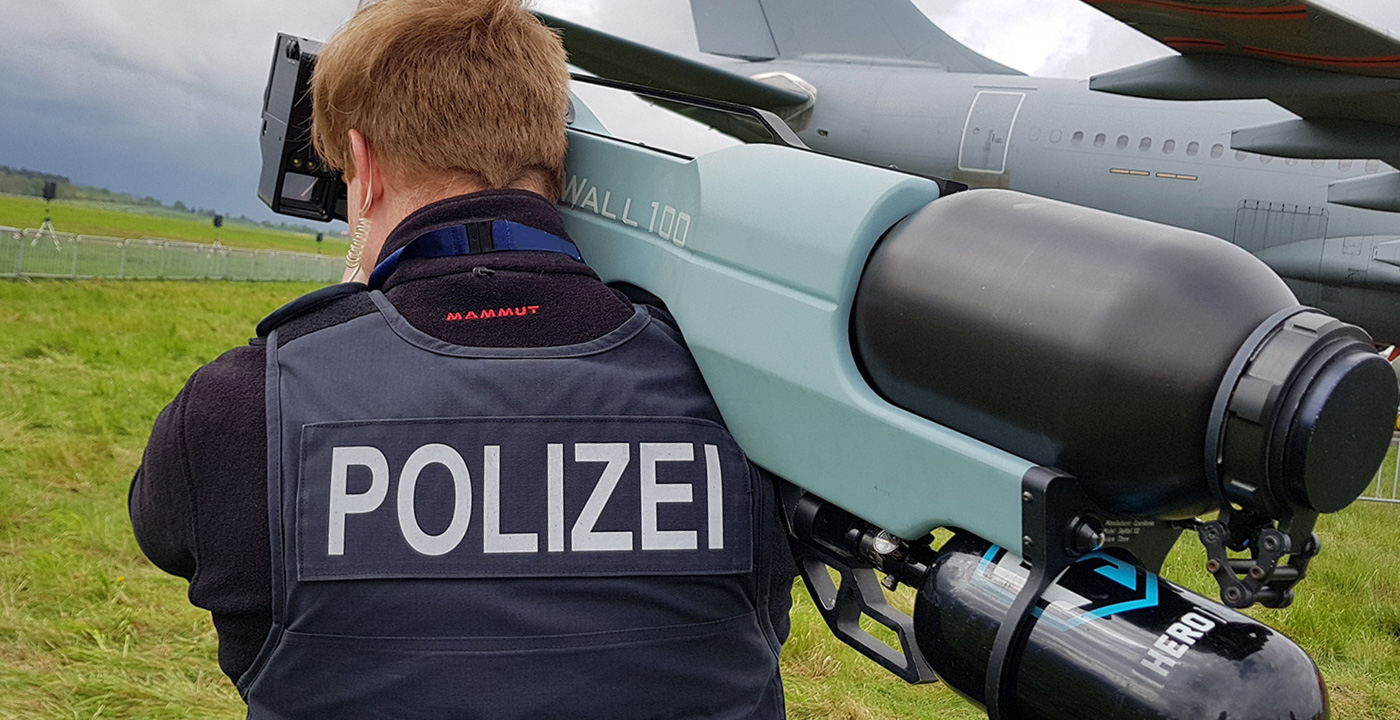 GUARDION, the Counter-UAS solution of ESG and its cooperation partners Rohde & Schwarz and Diehl Defence, as well as other GUARDION Selected Suppliers such as OpenWorks Engineering, is based on the mission-proven system used to secure major political events such as the G7 summit in Elmau in 2015, the state visit of President Obama in June 2016 and the G20 summit in Hamburg in 2017. 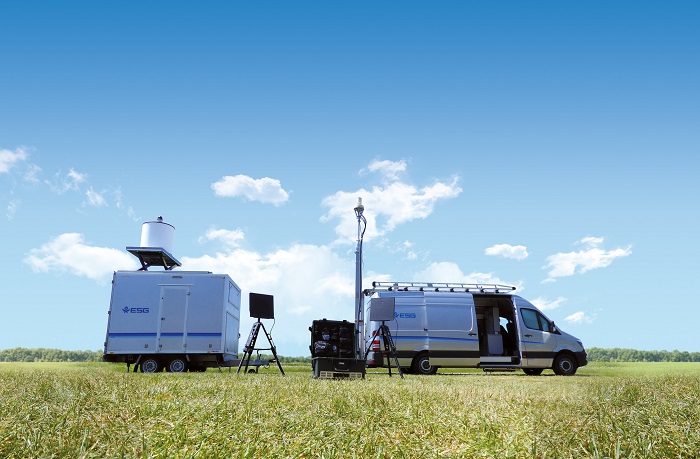