Designed to create a highly accurate and cost-effective drone detection and tracking solution for all aspects of the Critical National Infrastructure (CNI) / security market, the new partnership has resulted in the Predator SkyView360 camera – a complete integrated optical and autonomous counter-drone surveillance solution.

Predator SkyView360 uses advanced Artificial Intelligence (AI), called SkyAI, to autonomously detect and track any drone, classifying by type and differentiating between drone and other, non-threatening flying objects, such as birds. The technology can also be used to alert to other ground or water borne threats.

In addition to serious security implications at CNI sites including airports, prisons and remote utilities, drone attack and intrusions can cause downtime and serious safety implications for stadiums and event venues, as well as sites such as oil and gas facilities.

Complementing the industry-standard 360 Vision Predator camera, the new AI technology combats the use of drones using pixel-accurate technology, tracking any unmanned vehicle both above and below the horizon – even on the visually complex backgrounds common to many applications.

With simple set-up and fast installation, 360 Vision’s Predator SkyView360 can be connected to any ONVIF compliant VMS/PSIM software, and for specific applications, can be combined with other 360 Vision or third-party technology, such as Radar and/or RF detection.

“We are delighted to be involved with such a significant new product development in partnership with a UK manufacturer who is firmly at the forefront of both autonomous optical classification and tracking technology and drone capture systems, with established credentials in the military space,” says Sara Fisher, 360 Vision Technology’s Sales Director. “The new Predator SkyView360 camera offers potential dual-use capability for highly-effective site security and drone detection – as well as integration to combine systems with camera sharing.”

“The Openworks autonomous drone tracking capability, SkyAI, combined with the unparalleled picture quality and lighting solutions 360 Vision Technology are known for, will provide access to a whole new range of sectors to counter drone capabilities,” 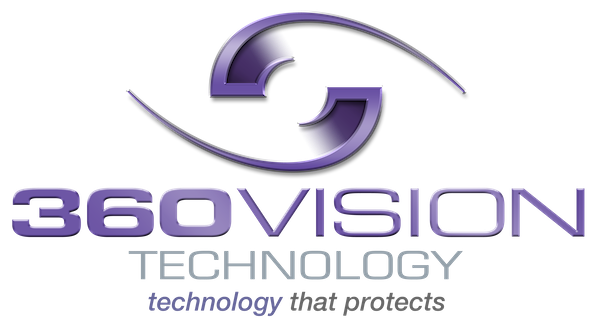 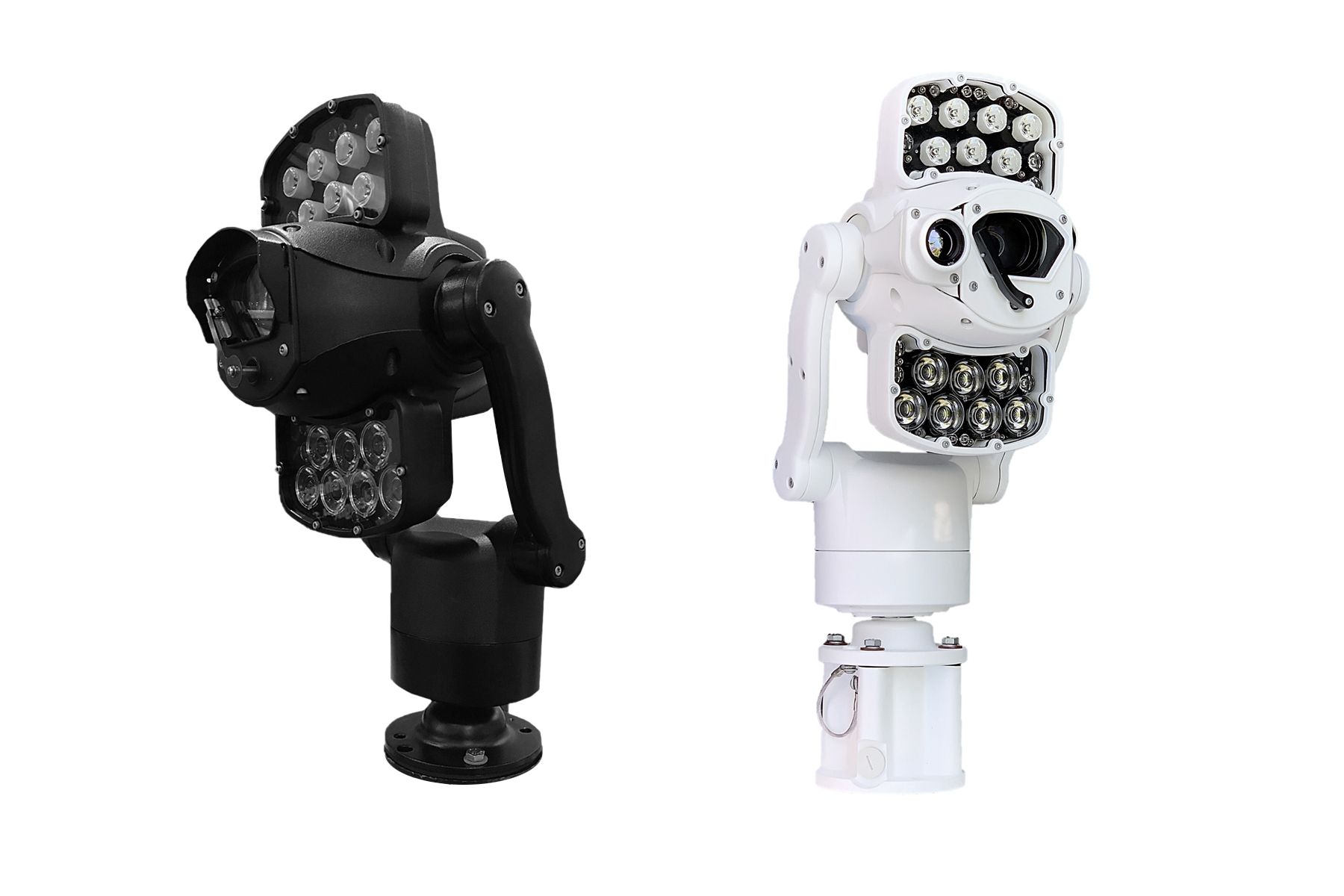 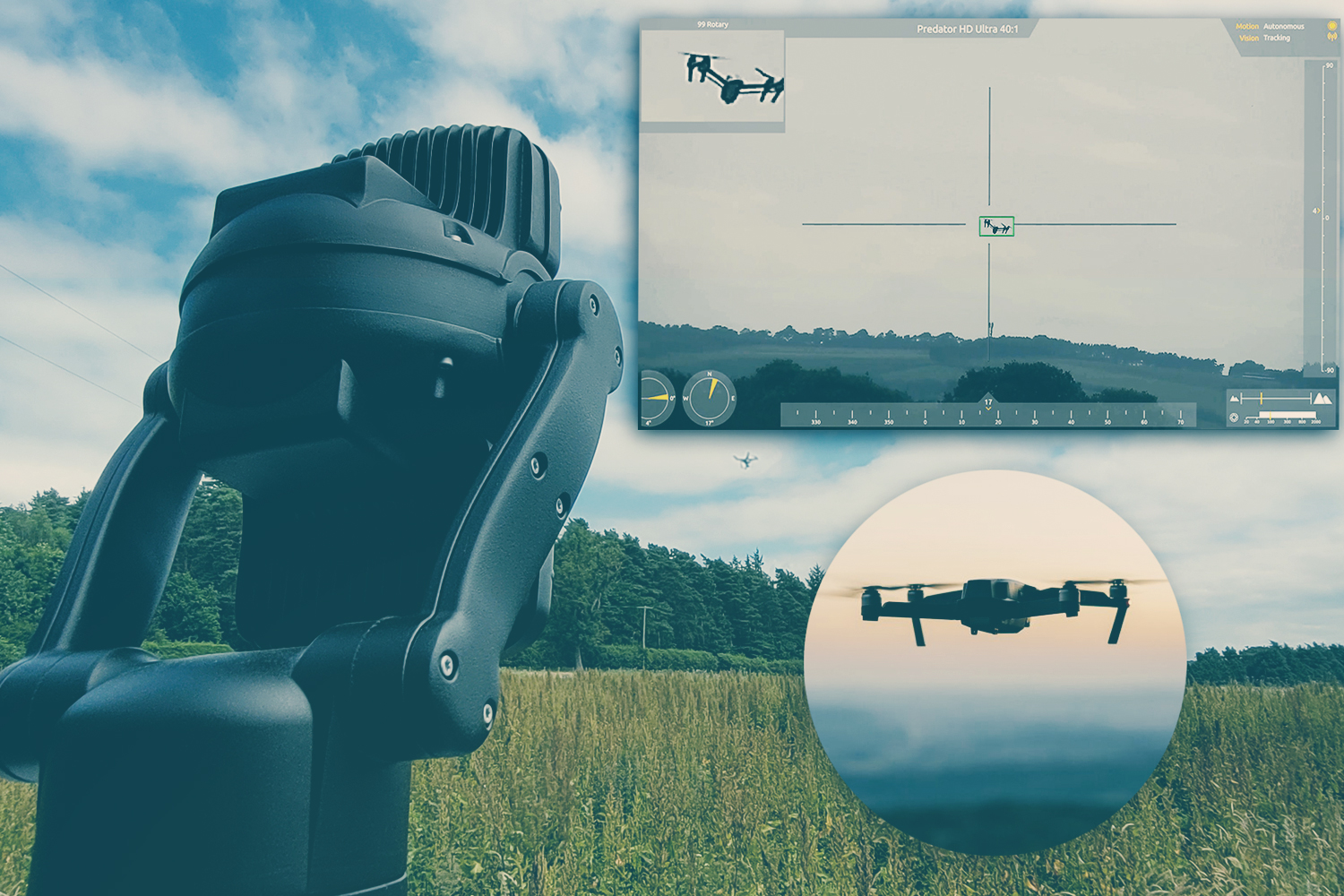 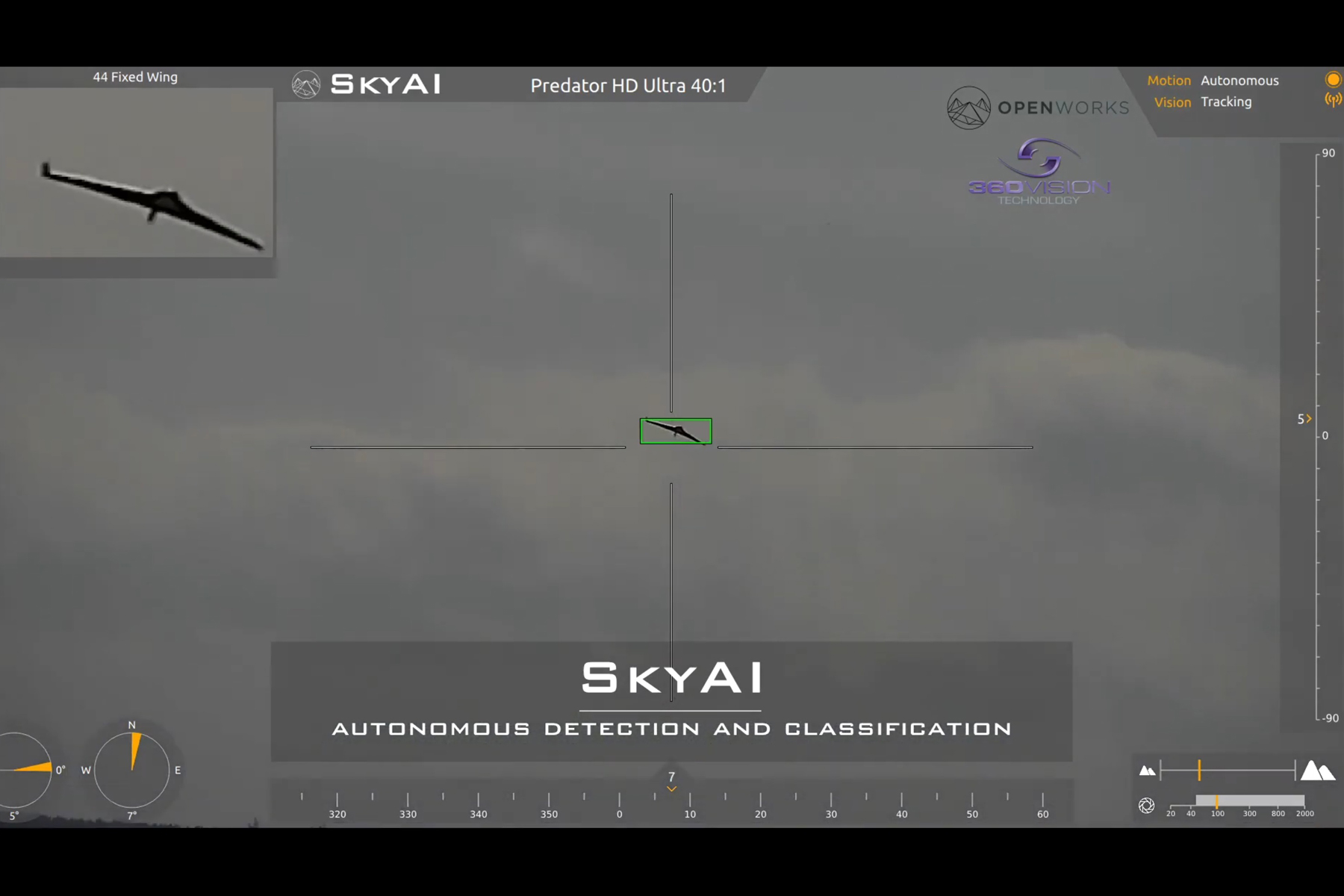 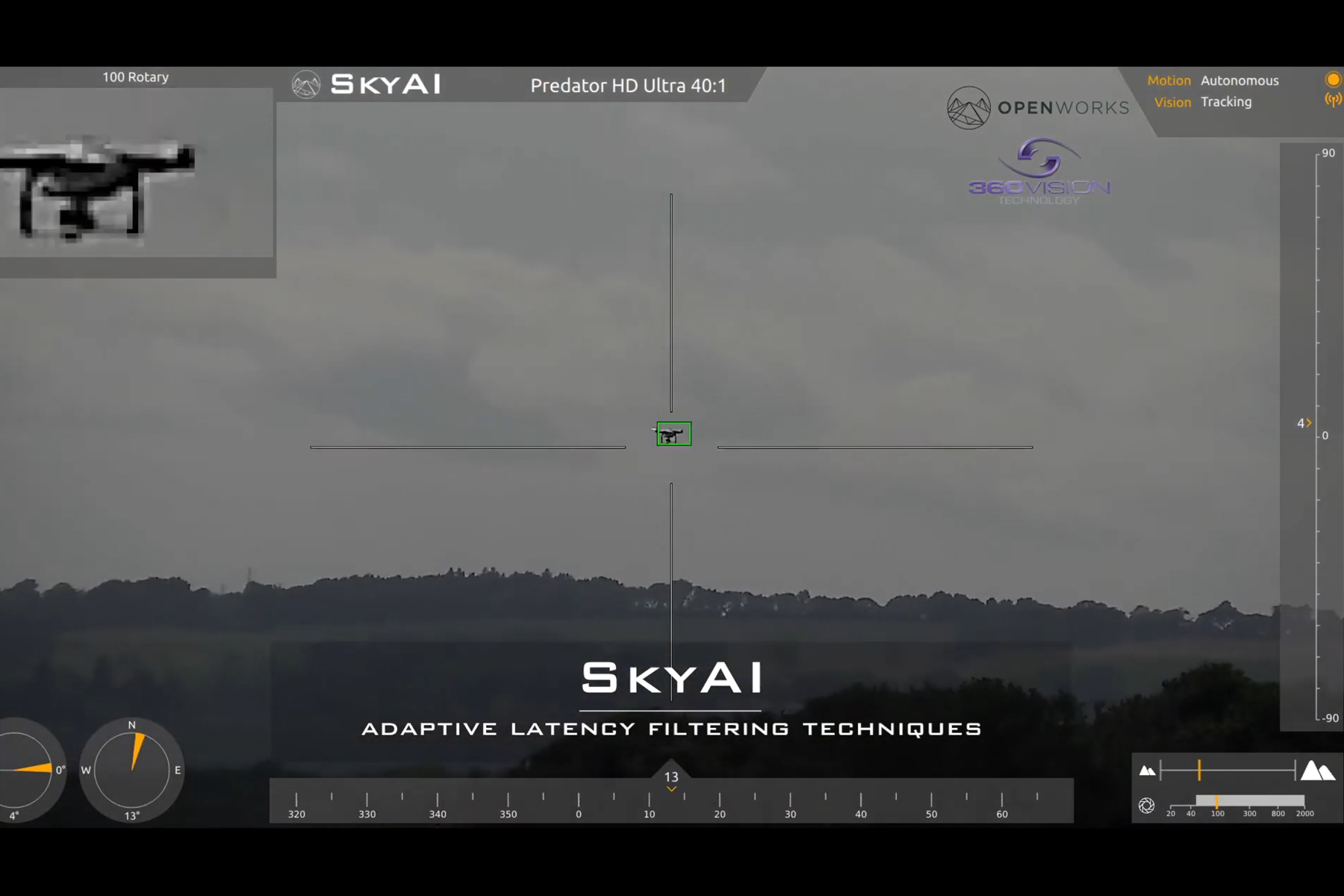