During the visit of the American President Joe Biden in Brussels last month, SkyWall Patrol was deployed as part of a layered defence of counter drone systems. The 3rd US President to be protected by SkyWall Patrol along with other state heads during the NATO summit in June.

The SkyWall Patrol system was used by two law enforcement authorities to ensure that any drones that violated the airspace would be captured to allow forensic investigation. As part of a fast-paced program to set up the initial operational capability in Belgium, operators were recently trained at OpenWorks, in the Northeast of England, before flying back to deploy the equipment.

The SkyWall Patrol was used alongside the Dronegun Tactical from Droneshield, following the well proven technical approach of combining electronic defeat and physical capture. Both systems were selected after a rigorous test and evaluation process which was complete by 2020, as part of the EU Internal Security Fund – Police project SKYFALL.

SkyWall Patrol was then down selected as part of the formal evaluation, due to the skyWall Patrol’s un-matched range and performance, while providing a low collateral damage and physical defeat of the target drones.

The very first time SkyWall Patrol was deployed was back in 2016 to protect President Barak Obama during his final state visit to Berlin. President Trump was also protected by another law enforcement agency that cannot be named publicly. 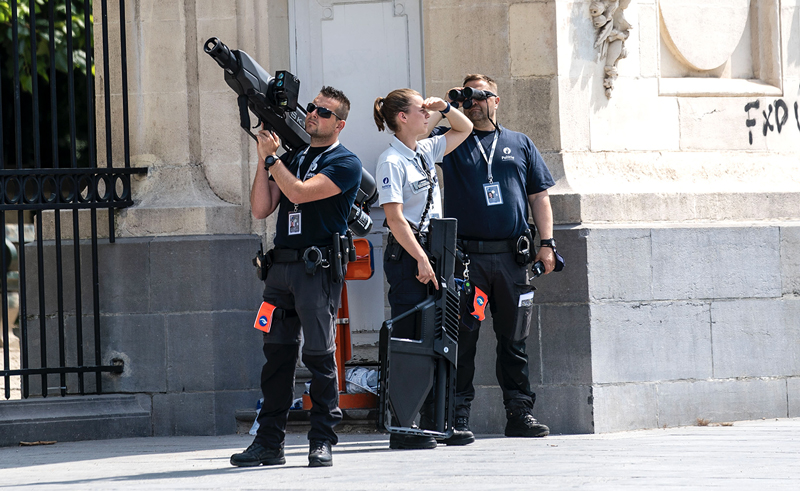 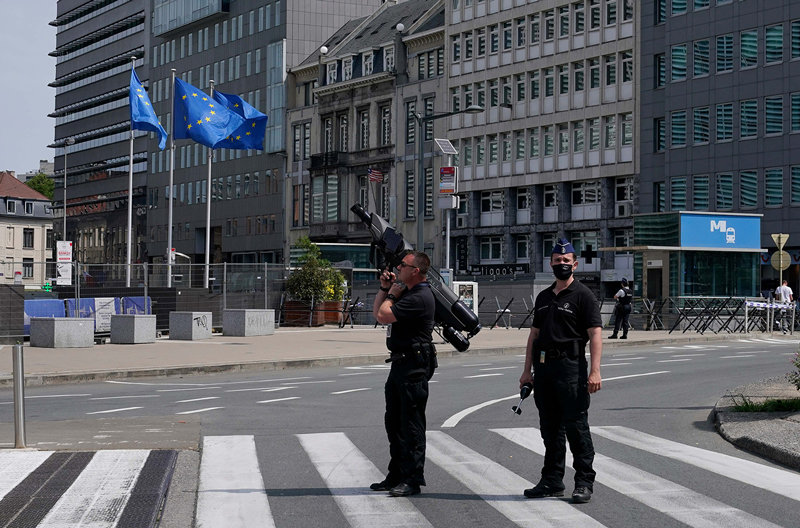